Alfred University typically offers many sports camps during the summer. For 2021, we are pleased to announce that several camps will be available on-campus for in-person instruction.

The Men's Basketball Prospect Camp is held on the Alfred University campus in our recently remodeled Galanis Family Arena in the McLane Center and is for boy basketball players going into 9th, 10th, 11th or 12th grade (high school classes of 2022-2025). Campers will be instructed on every aspect in the game of basketball, giving them an opportunity to improve their skills by working with AU players and coaching staff. Campers will also receive a reversible practice jersey to take home.

Kaempffe was appointed the 16th head coach in the 113-year history of the men’s basketball program in June 2021.

He arrives to Alfred after spending four years as an assistant coach with the Rensselaer Polytechnic Institute’s (RPI) men’s basketball program, serving in a plethora of roles including recruiting coordinator, scouting director, and academic coordinator for the teams’ upperclassmen. Working alongside head coach Mark Gilbride, Kaempffe was instrumental in the turnaround of RPI hoops, as the team went 53-28 over the last three seasons, the best three-year stretch in the last 27 years. The RPI squads routinely ranked among the nation’s best defensively; the 2019-20 squad finished third nationally allowing 60.9 points per game and 11th with 281 steals. That team finished as Liberty League Regular Season Champions for the first time in program history with a 17-1 conference record, finishing the landmark season with an NCAA Tournament appearance, advancing to the second round to finish with a program-best 24-5 record and the team’s first-ever D3hoops.com ranking (No. 24).  Kaempffe and Gilbride were named as the Liberty League Coaching Staff of the Year for their efforts. Read Erich's full bio... 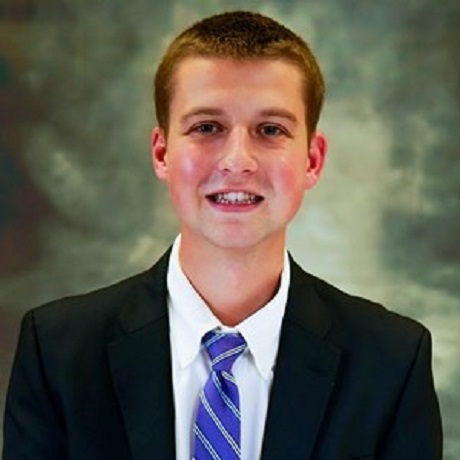 Adam Beam was hired as an assistant coach with the Alfred University men's basketball team in October, 2020. Beam will handle recruiting, player development, video and graphic editing, as well as assisting Phillips with the daily operations of the basketball program.

Beam comes to the valley with a wealth of experience at a pair of Division I programs. For the last three seasons, he served as a Head Student Manager at his alma mater, Wright State University. Beam conducted individual workouts for the student-athletes and also assisted in video production for practice and game planning sessions. Beam’s Raiders won the Horizon League in 2018 for the first time in 11 seasons and earned berths into the NIT Championships the last two seasons after winning the regular season title. Beam also spent time as a student manager for the University of Ohio Bobcats men’s basketball program for the 2016-17 season. Read Adam's full bio...

Tuition:
The cost is $95. A $50 deposit is required upon registration.

Acceptance Next Steps:
The program director will evaluate all applications and determine who will be accepted. Acceptance and non-acceptance notifications will be sent via email. Once campers are accepted, they will be directed to pay the camp tuition and will be provided with the official schedule and online platform information. Any questions should be directed to Erich Kaempffe or Matt Lake.