Vanessa Maltese (she/they - b. 1988, Toronto, Canada)
Multidisciplinary in breadth, Vanessa Maltese’s practice deploys various forms of trickery and illusion to pose questions about perception. Maltese is interested in the plasticity of the brain, and how conflicts of perception have the power to change our methods of thinking, even in common everyday experiences.

March 1: Joey Quiñones with Artist Panel from the Fosdick-Nelson Gallery exhibition Perhaps Home is Not a Place 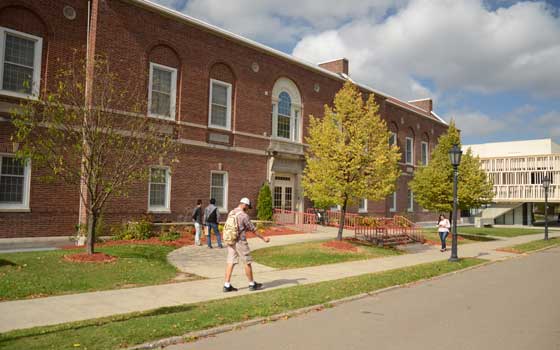