Alfred University required attendance in ROTC during my years there. I absolutely hated the first two years and took the last two only on the insistence of my parents. I was commissioned a 2LT Armor on 8 February 1962. I entered duty on 16 February firmly committed to spending 2 years and then using my Ceramic Engineering degree.

Along the way I attended the Armor Career Course, the Command and General Staff College and earned a MS in Library Science from Our Lady of the Lake University. I retired as a Lieutenant Colonel in 1983. After the Army I join the United Services Life Insurance Company and became Vice President, Marketing responsible for insurance production in the United States, Europe and Asia. I now live in a retirement community in Raleigh, NC.

Are you a military veteran and attend or have graduated from Alfred University? Tell us your story. We'd love to get to know you better and engage with you in further military and AU-related events and programs. 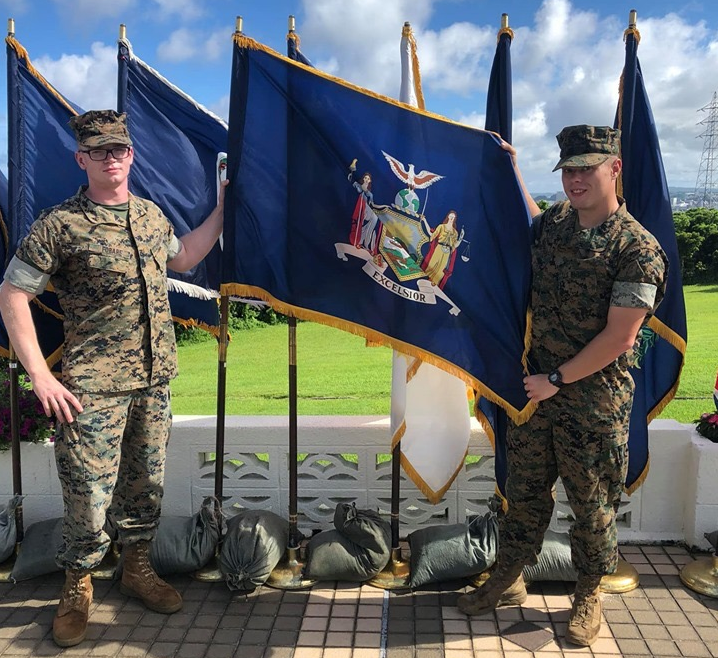 "Alfred is what you make it. If you want to be adventurous and try new things, there is always someone willing to share their experiences at every c..." 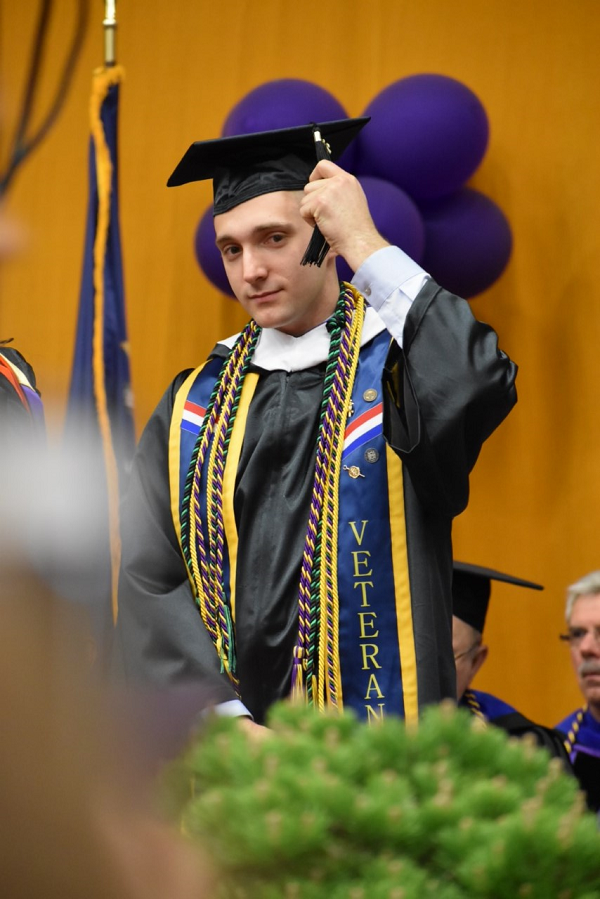 "The goal is to learn what each department (within a college) does and how that can apply to Military Affairs. This will show how we can improve and..." 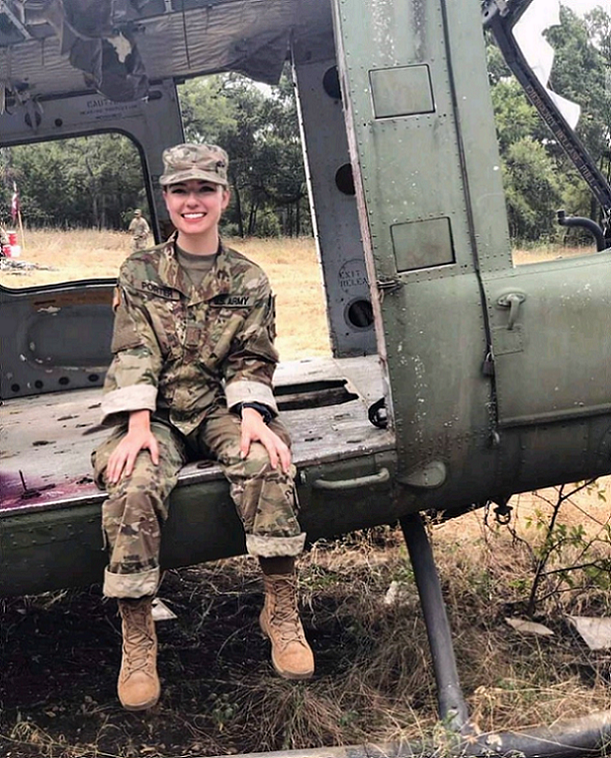 "At Alfred, I felt comfortable openly displaying who I am and explaining personal and academic interests without ever wondering if I would be accept..." 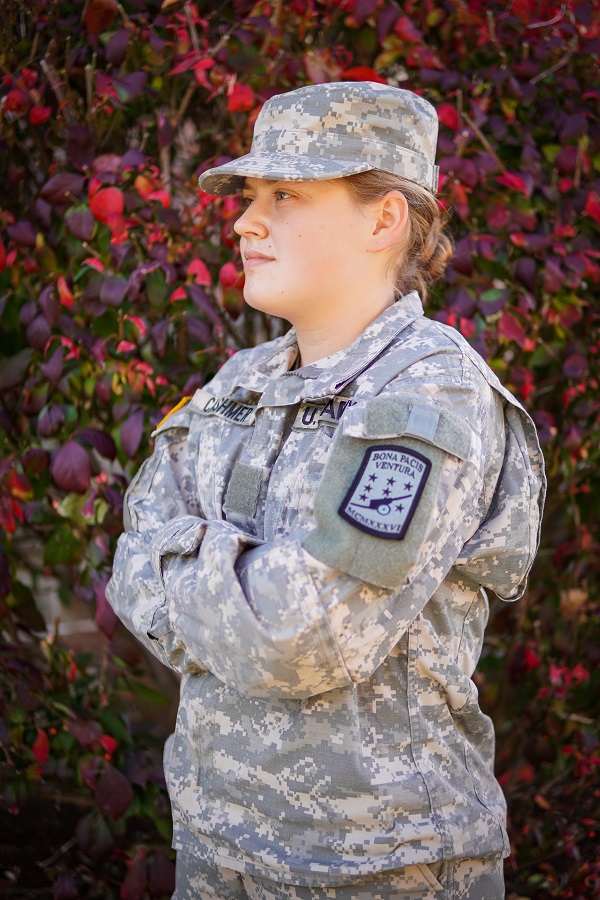 "I know that all of my professors and my coaches are going to push me to be the best that I can be. All these challenges, physical and academic, are..." 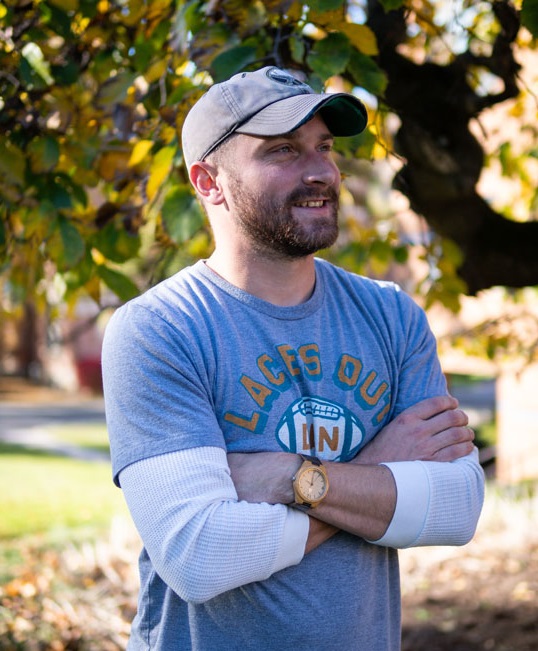 "Alfred has been everything I had hoped it would be. The faculty and staff are always willing to help, and my fellow students have accepted me as an..."