In Theatre we work closely with others to create powerful, interdisciplinary performance. You'll dive deep into process, inspiring and challenging yourself to change the world around you through art! Offering rigorous training, world-class facilities and a dedicated, mentor model of learning, the major and minor provides theatre-makers with a unique ensemble-based program that prepares you for the world of contemporary theatre. Your related study of dramatic literature and theory, along with our close partnership with Performance Design & Technology, allows you to expand your theatre-making into all aspects of making live art!

Why Theatre at AU?

Open to all students regardless of background or experience, welcoming all with a passion for creative collaboration.

Our innovative faculty and an expansive Visiting Artists Program, along with our rigorous, intimate studio classes, all combine to promote students’ success across all areas of theatre-making.

Theatre students engage in energizing, rigorous training in acting, voice, movement, directing, devising and ensemble work. Regular productions are directed and/or devised by faculty, visiting artists and students. There are plenty of opportunities in our program to explore complex, challenging roles both on stage and in design and production. Our courses intentionally draw from a diverse range of stylistic practices, from physical improvisation and Laban, to devised work, site-specific theatre, global theatre history and writing for performance. *Photo Credit: www.MarkTulkDigital.media 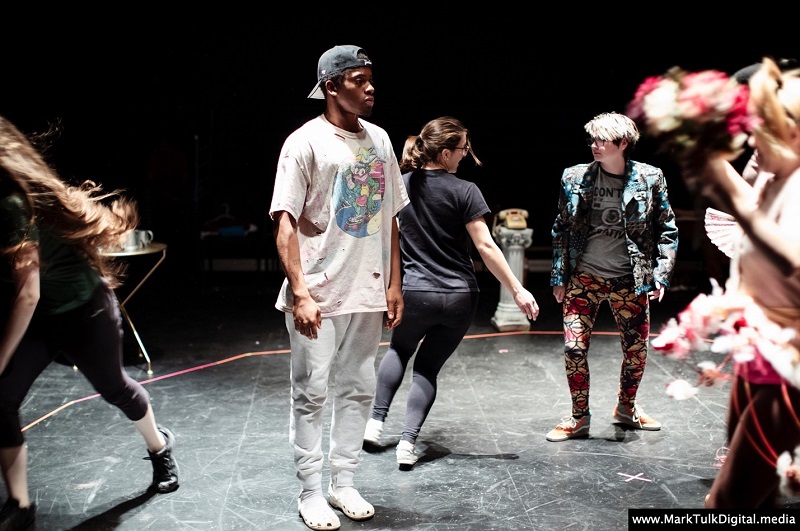 All our instructors are professionals in their field with their own vibrant arts practice. We invite Visiting Artists to share their expertise and vision with all our students — on productions, in the classroom and also online. We partner with Performance Design and Technology to offer workshops in career development as well as working as an independent artist. As part of the larger Performing Arts Division, theatre students can learn and collaborate across Dance, Performance Design & Technology and Music. *Photo Credit: www.MarkTulkDigital.media

We are a community of theatre-makers creating, teaching and learning in a happy and generative community with Performance Design and Technology, Art, Dance and Music — all housed in Alfred University’s Miller Performing Arts Center. Join us on our Instagram account! *Photo Credit: www.MarkTulkDigital.media

Alfred University has sent numerous "invited scenes," several student designers, and invited productions to the KCACTF Region 2 Theatre Festival, including Shakespeare's "Much Ado About Nothing" in the Spring of 2014 and "Widows" by Ariel Dorfman in the Fall of 2009.

In Spring of 2014, Allison Burrell, costume designer for 'Almost, Maine' a spring 2013 production, presented her designs and was selected to go on to Nationals in Washington DC.

Region 2 encompasses New York, New Jersey, Delaware, Maryland, Ohio, Pennsylvania, and Washington DC. Productions are nominated by ACTF observers and selected by a committee. To have four productions selected in 10 years is a strong statement of the quality of the program offered. 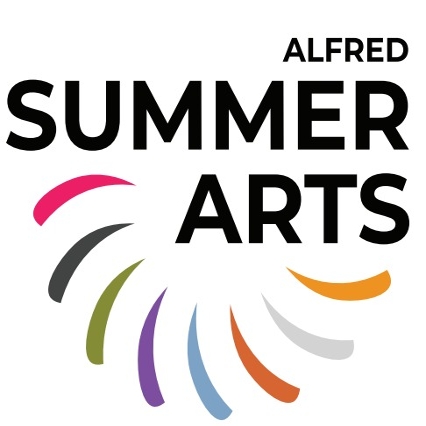 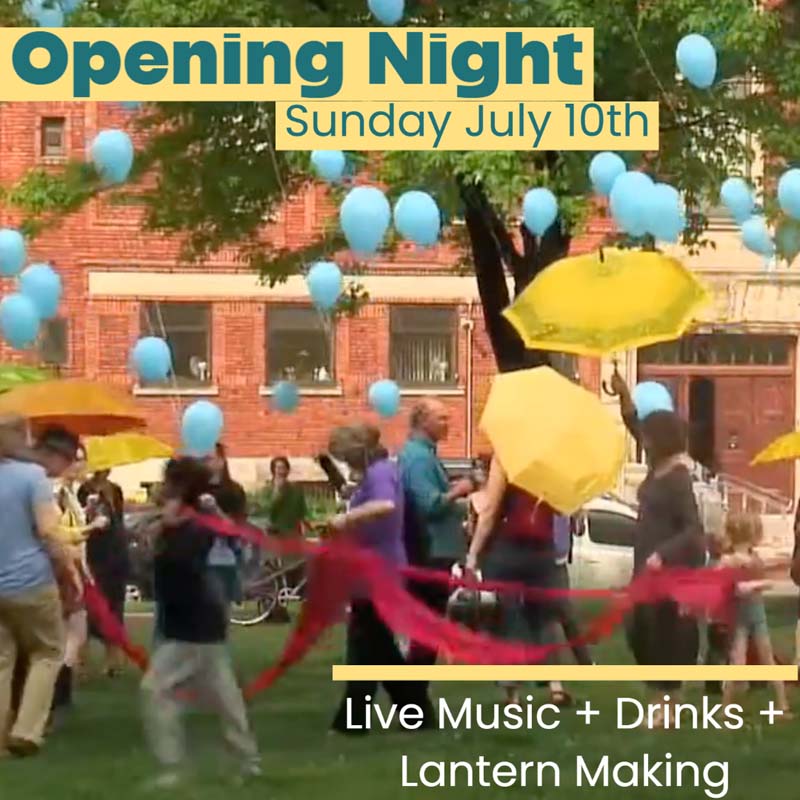 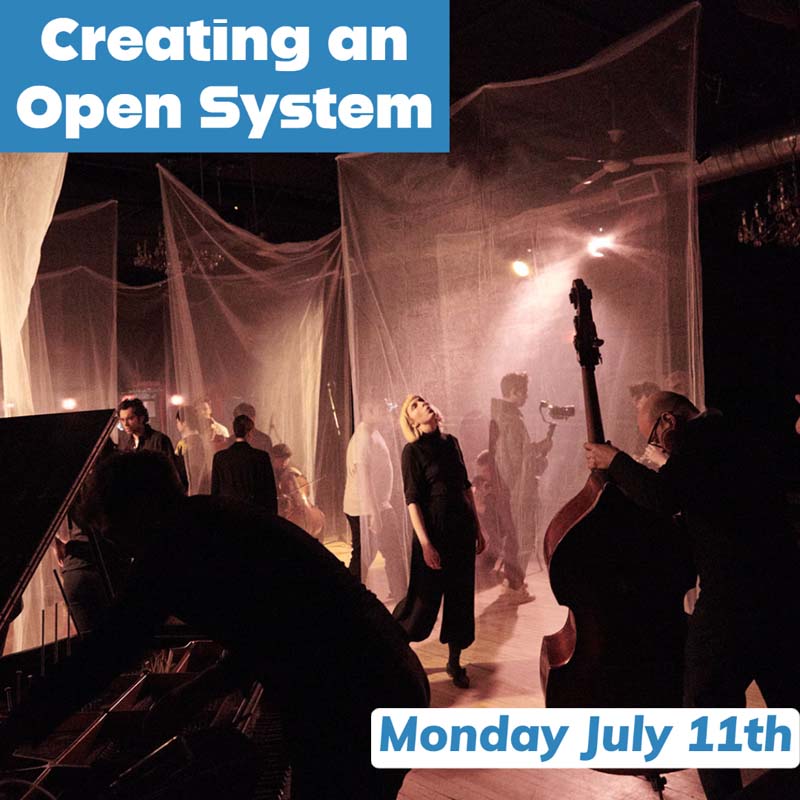 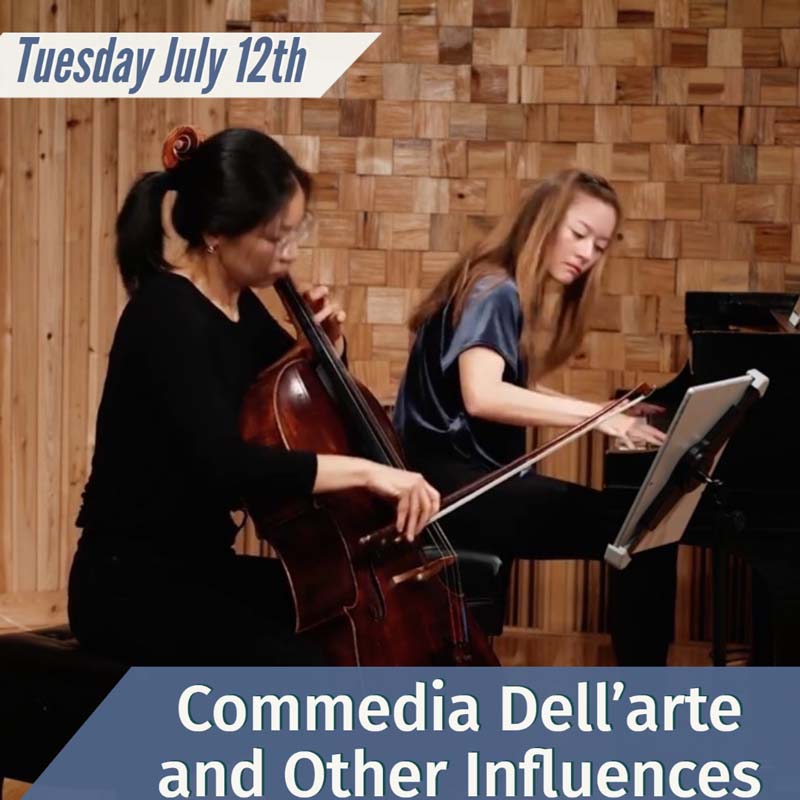 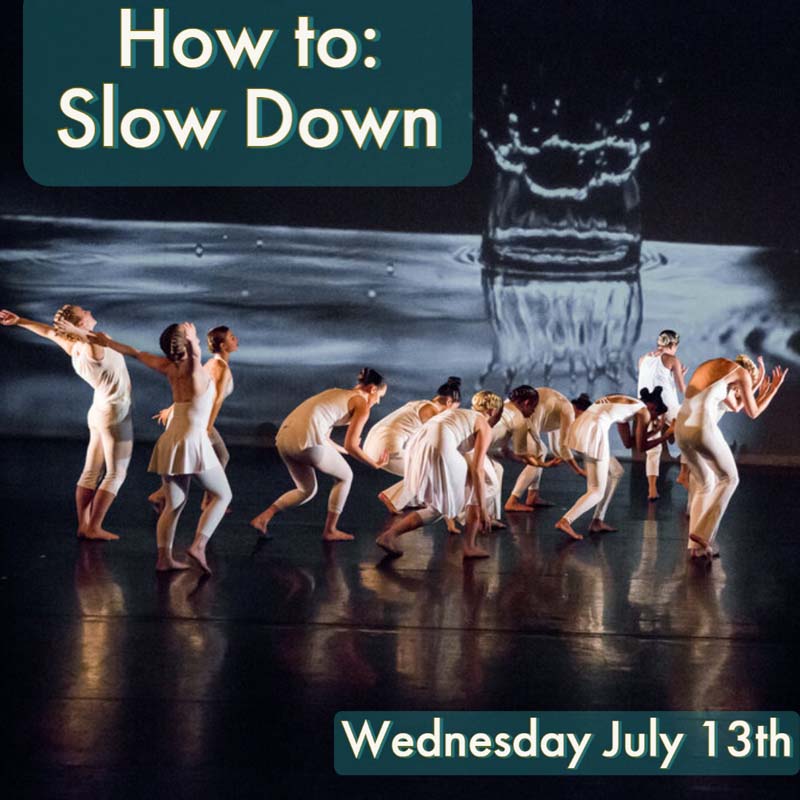 How to: Slow Down 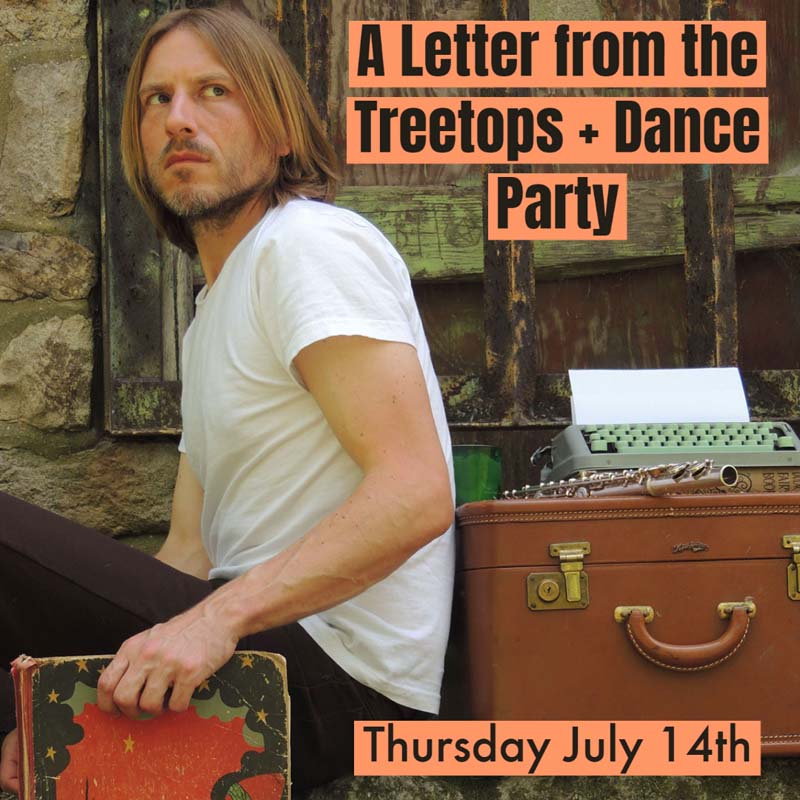 A Letter from the Treetops + Dance Party 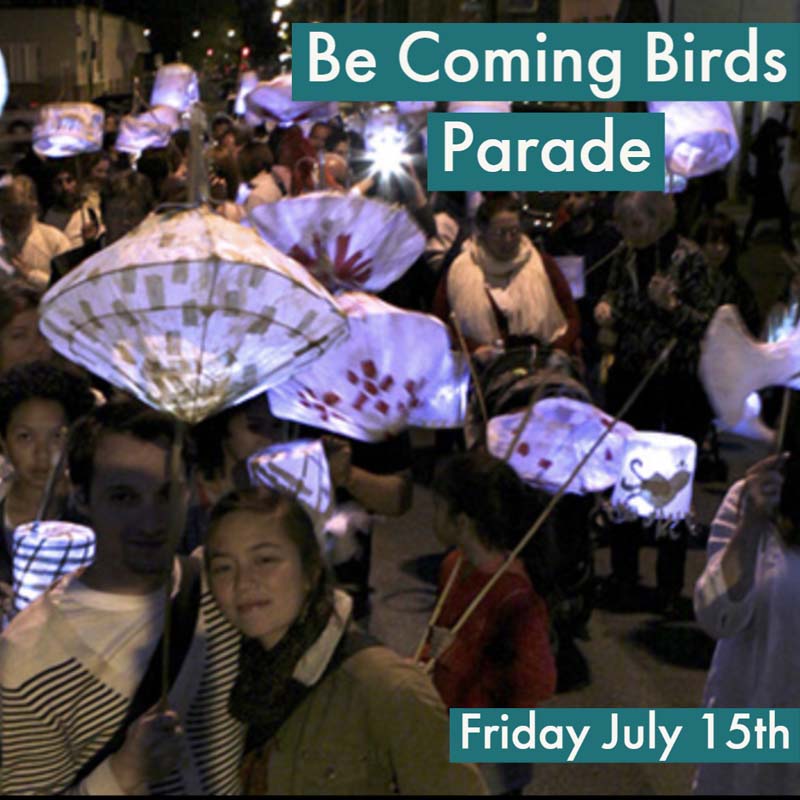 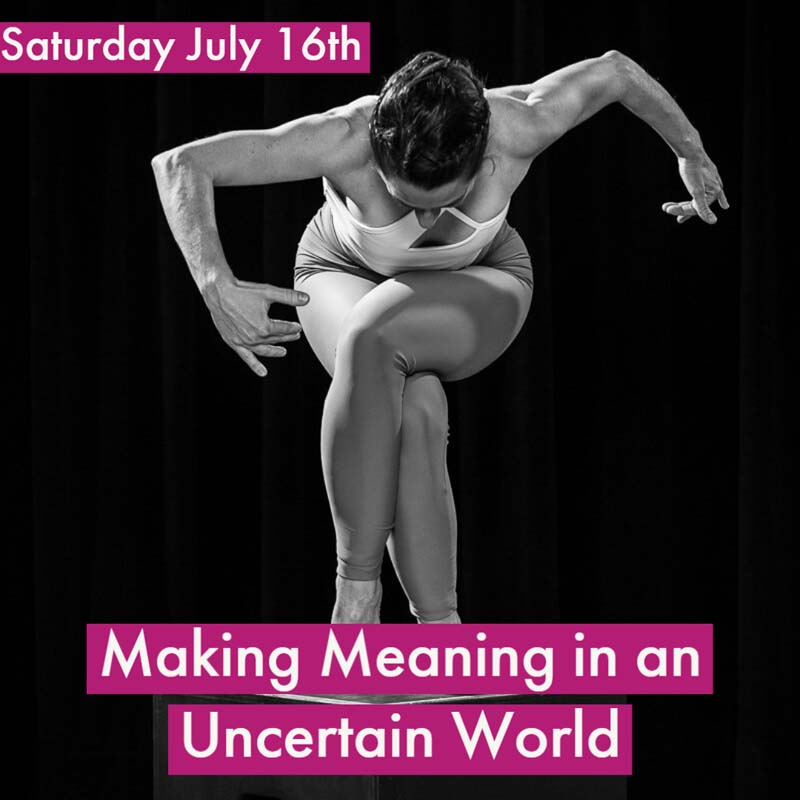 Making Meaning in an Uncertain World 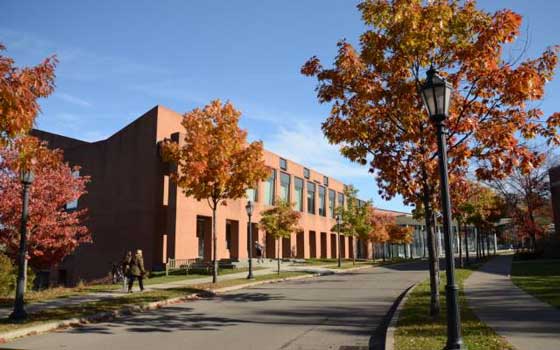 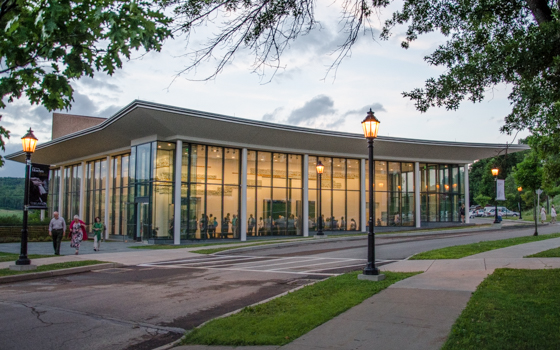 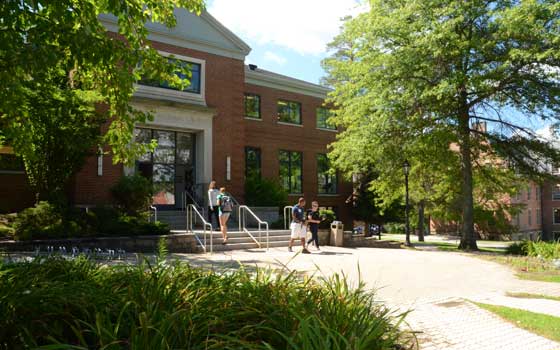 If you're interested in theatre and the performing arts, you may consider double majoring or minoring in other similar programs, providing you more focused career opportunities following graduation. Students often look into: