Violinist Blanca Cecilia González began conservatory training at age 4 and grew up performing Latin American folk as well as traditional classical music in her native country Colombia. Moving to New York at age 11, she was exposed to many styles and genres of music. She is an active collaborator and diversified player, with projects from traditional classical, to jazz, contemporary, rock and folk. Blanca holds a BM from the Aaron Copland School of Music at Queens College and a MM degree from the Juilliard School. She has performed in Carnegie Hall, Avery Fisher Hall, Bargemusic and the Blue Note as well as in stages across the Unites States, Europe and South America. 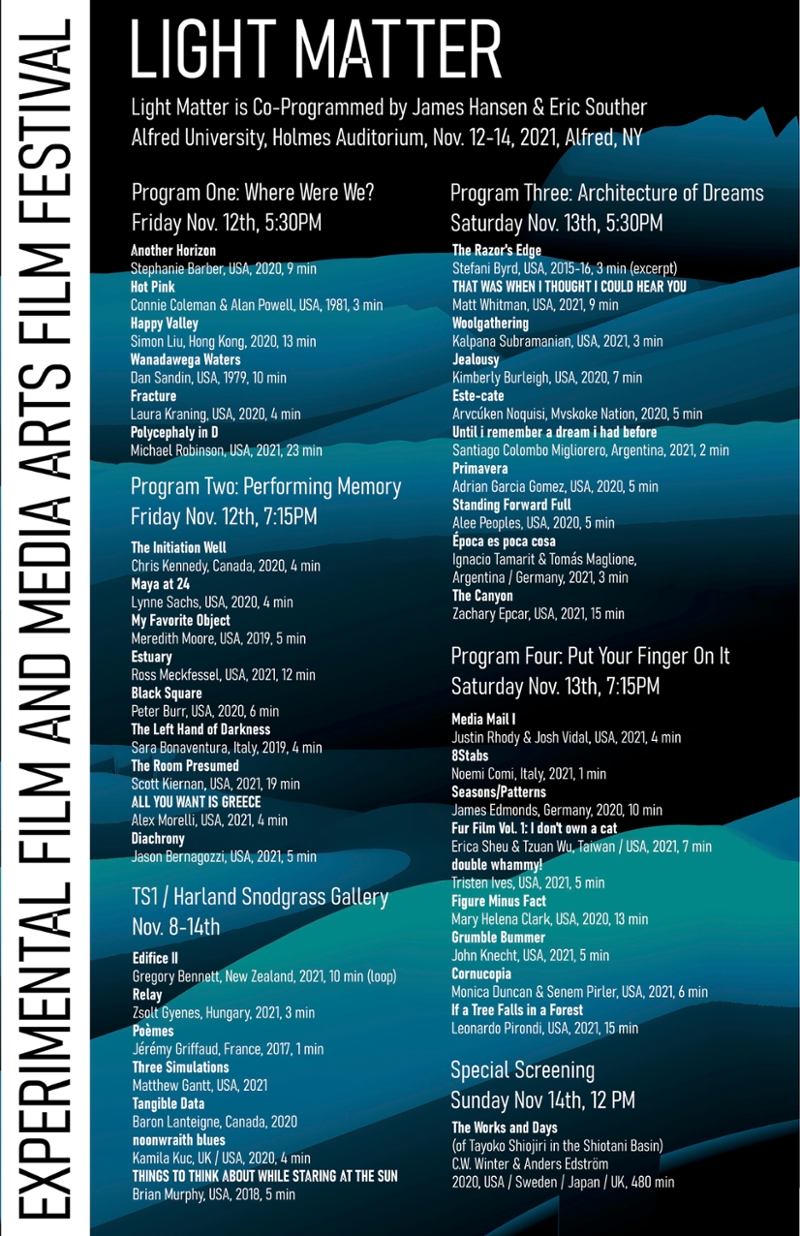