Born in Busan, Korea, Dr. Hyeri Choi is Assistant Professor of Violin at Idaho State University, where she coordinates the string program, teaches violin, viola, and related academic courses, and directs the string division of the ISU Summer Institute for Piano and Strings.

Hyeri holds Doctor of Musical Arts (DMA) and Masters of Music (MM) on Violin Performance and Literature from Eastman School of Music, and she received her Bachelor of Music (BM) from Ewha Womans University in Korea, and she earned her Orchestra Performance Certificate as a full scholarship and stipend recipient at TOHO Orchestra Academy.

Choi is a passionate orchestra, solo, and chamber musician. As a soloist, Hyeri made her New York debut at Weill Recital Hall, Carnegie Hall as the First Prize Winner of 2014 American Protégé International Strings and Piano Competition. She performed Mendelssohn Violin Concerto with Idaho State Civic Symphony (2018) and Mansfield University Orchestra (2016) as a soloist, and presented a Faculty Violin Recital and Piano Trio Recitals at MU and ISU. Dr. Choi was the Guest Artist at Lee University, TN, and gave a recital and masterclass. During Eastman years, she gave a solo recital in the Musicales Concert Series at George Eastman House in 2012.

As a chamber player, Dr. Choi is a violinist of Monarch Piano Trio at ISU, a member of the Duo “Raon”, and the Piano Trio “Dante Deo”, which created by Eastman Alumni. She was invited to perform at 2017 Grand Teton Music Festival Summer Season Preview Concert, and also invited as a full scholarship fellow of the 1st and 2nd New Mexico Chamber Music Festival in Albuquerque. Hyeri had also internationally participated in the various summer festivals with full scholarships: Kirishima International Music Festival (Japan), Music Alp Festival (France), and the Music Academy of the West (USA) with renowned artists.

Dr. Choi was on the faculty at Mansfield University of Pennsylvania, Extension Division at Mason Gross School of the Arts—Rutgers University— The State University of New Jersey, and NY String Academy. During the summer, she has been served as an assistant concertmaster at the Mostarts Festival since 2014 in Alfred, NY. 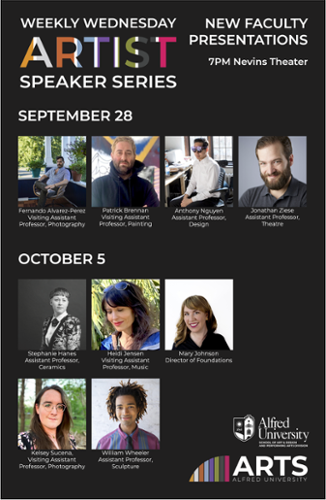 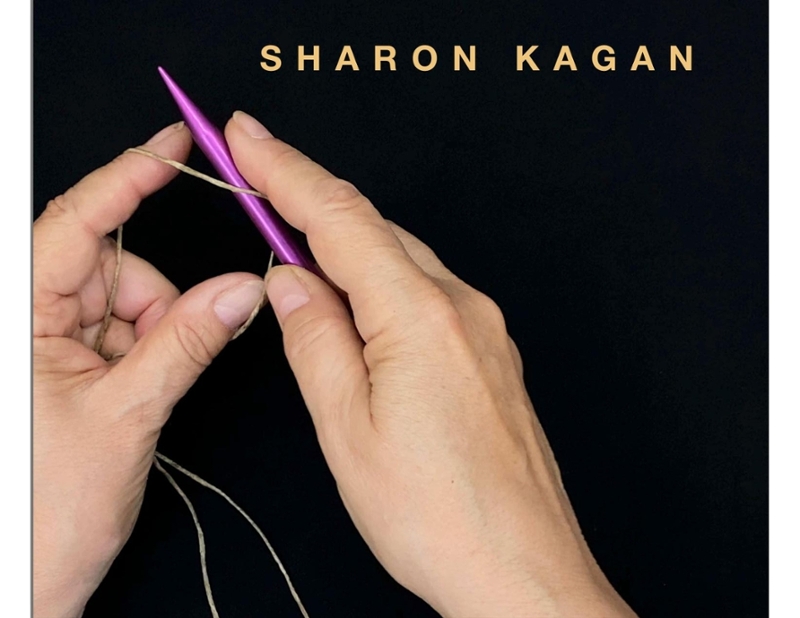 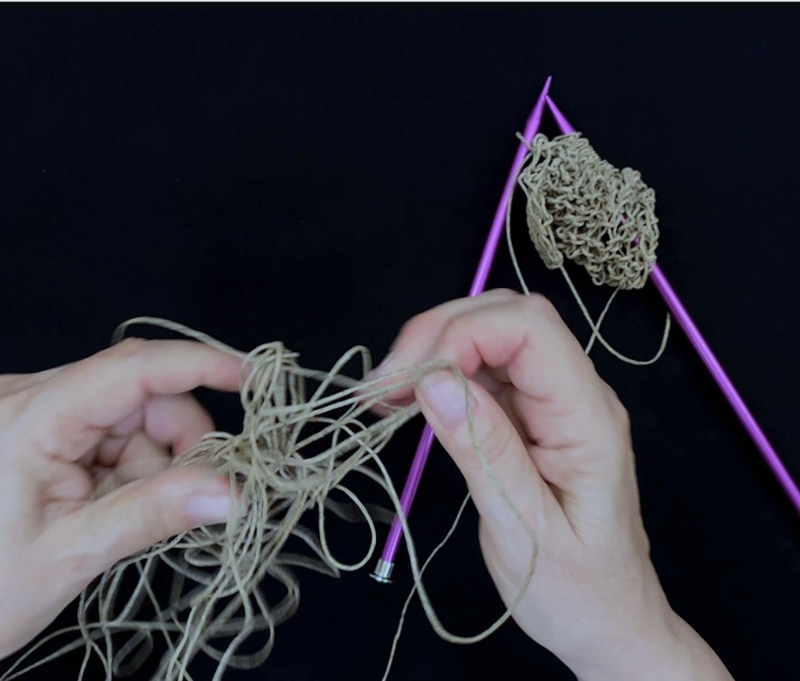 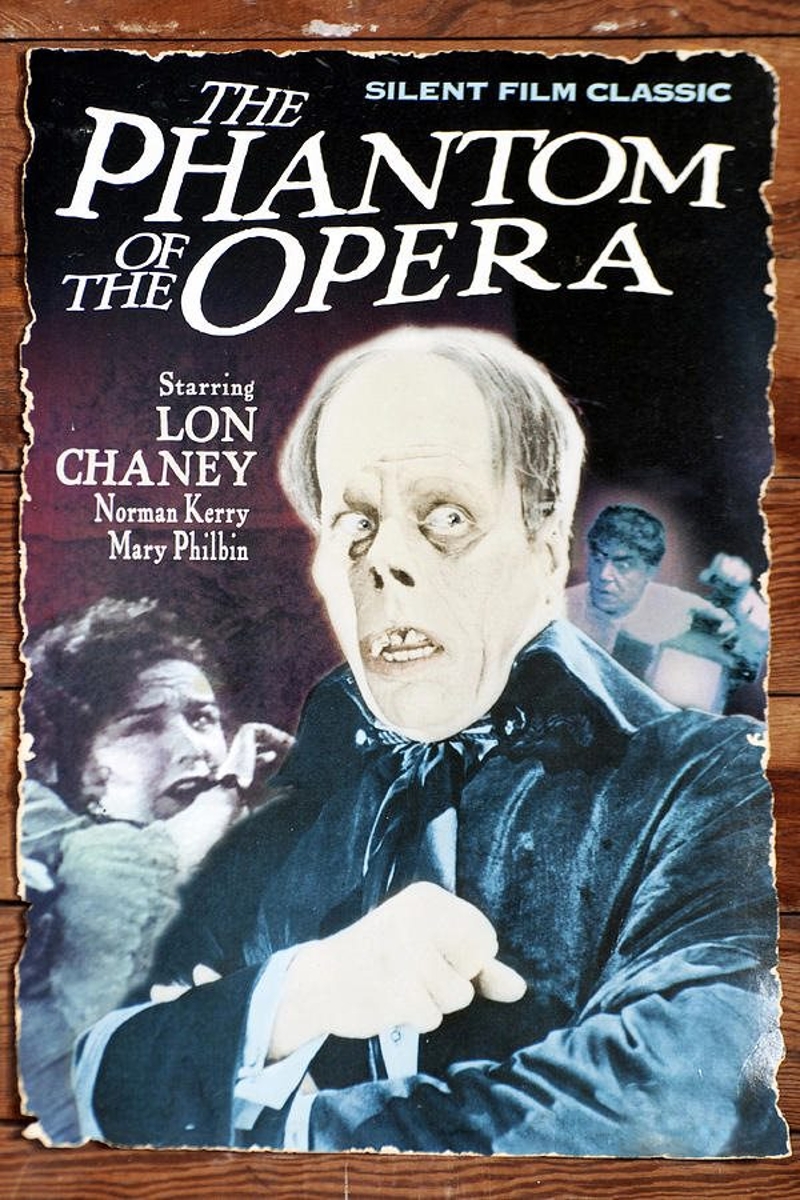 “Phantom of the Opera" 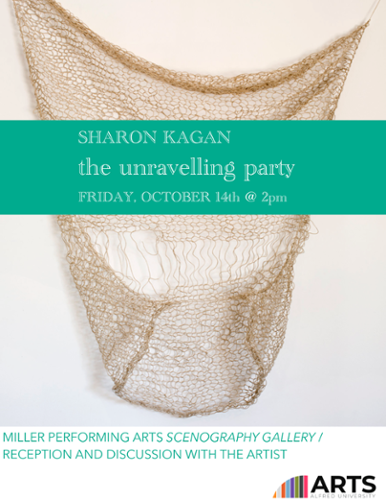